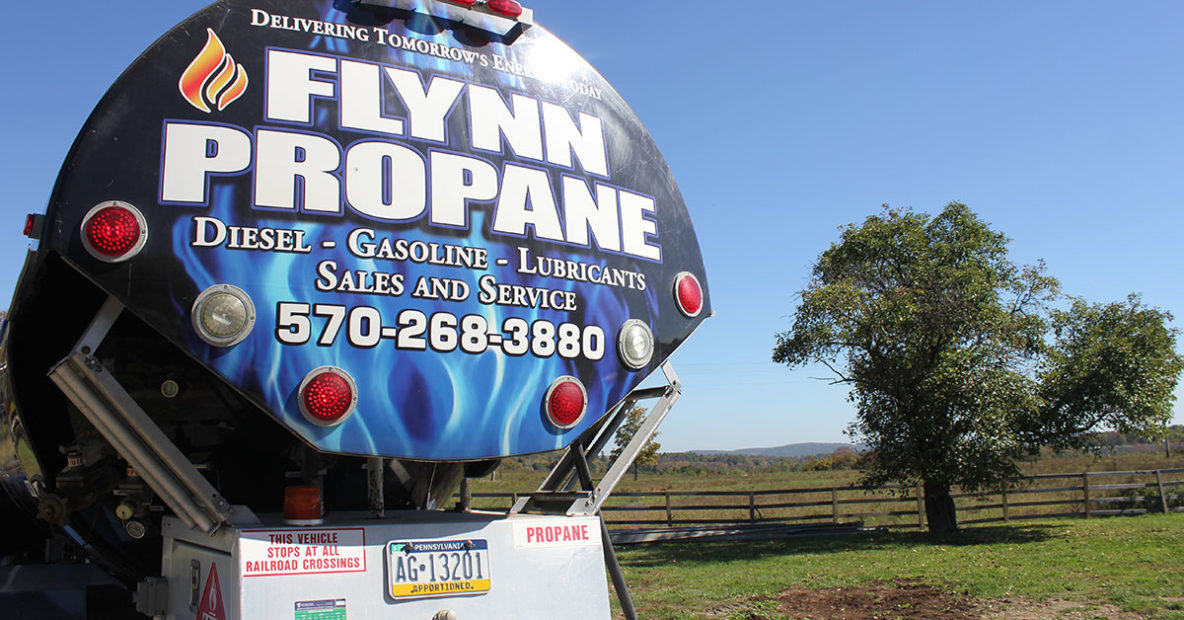 Information provided by the Propane Education and Research Council

An affordable, clean, American-made fuel, propane is explained as a gas normally compressed and stored as a liquid. It is most commonly used for space and water heating, for cooking, and as a fuel for engines; however, its applications are rapidly growing due to new technology developments.

Where does propane come from?

Propane is primarily a byproduct of domestic natural gas processing, though some propane is produced from crude oil refinement. U.S. propane supplies are becoming increasingly abundant due in large part to increased supplies of natural gas.

Though historically associated with other crude oil products, such as a gasoline or diesel fuel, propane differs from these fuels in several critical ways:

Propane is used in 48 million households as well as many businesses for water and space heating, indoor and outdoor cooking, clothes drying, and backup power. Additionally, many industries increasingly choose propane to cost effectively fuel vehicles and equipment while lowering emissions.

How is propane distributed?

With up to 56,000 miles of pipeline and nearly 6,000 retail dealer locations nationwide, propane is widely available and easily portable.

How does the propane industry contribute to the economy?

The propane industry generated nearly $15 billion in direct domestic value in 2009. Nearly 50,000 workers across the U.S. are employed in propane production, transportation, and distribution.